All the 1970s - 80s Dope Riders, along with other of my comics, are in my anthology Awaiting the Collapse. The comics I've done from 2015 through 2020 are in my new anthology, A Fistful of Delirium. Both are available at www.paulkirchner.com. If you'd like to purchase Dope Rider merchandise, visit my Dope Rider Store at CafePress.com. I think I finally got the link straightened out. Your patronage is most appreciated!

I recently went through a phase of watching a lot of noir films from the 1940s and early 1950s: "Out of the Past," "Asphalt Jungle, "Double Indemnity," "Strangers on a Train," "The Killers," and one so weird I liked it best, "Detour." I really wanted to do a noir Dope Rider but it took awhile to work out the logic. (Some people say there's no logic to Dope Rider, but they're liars, I tell you, liars!) 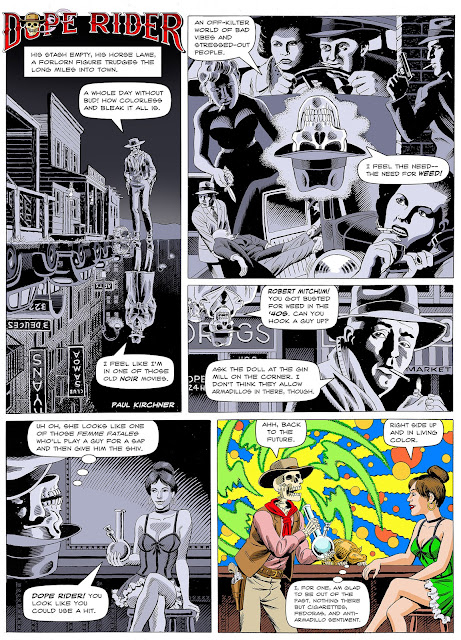 Posted by Paul Kirchner at 2:08 PM No comments: 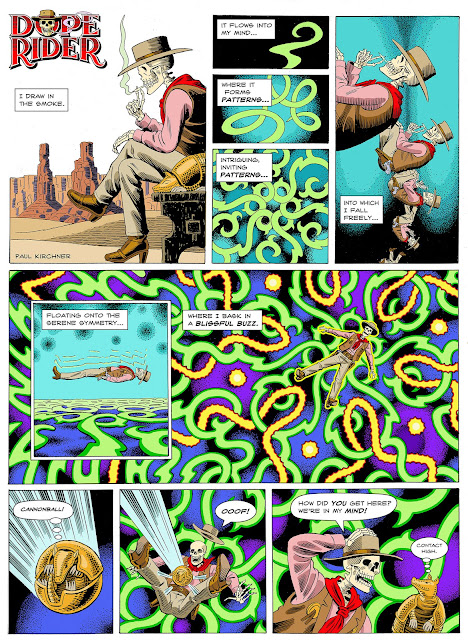 Posted by Paul Kirchner at 5:51 PM No comments:

Poking around the ol' gray matter for an idea, one neuronal cell suggested, "It's time to feature Dope Rider's sidekick, Dilly! Let's let him star in an adventure."

I said, "Not a bad idea, brain cell, thanks! I'll try not to poison you with alcohol." 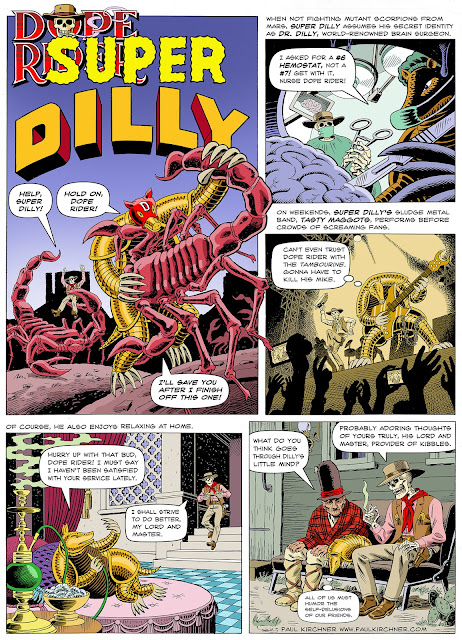 Posted by Paul Kirchner at 8:02 AM No comments:

The West It Is A Place Quite Like No Other 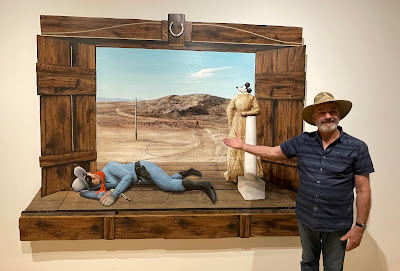 "The Last Outpost," by Llyn Foulkes, 1983. On display at the art museum in Palm Springs, California.

Posted by Paul Kirchner at 6:00 PM No comments: 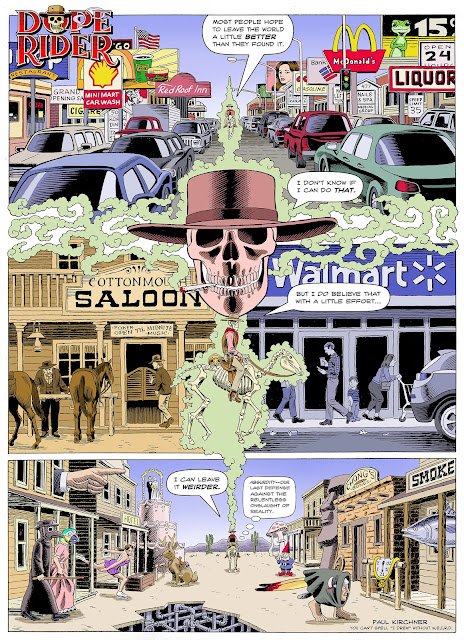 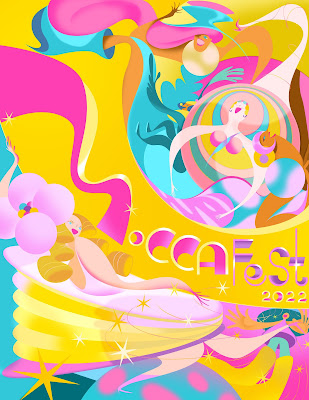 I'm intrigued by the idea that this world is a simulation like that in The Matrix, a program being run by some higher intelligence outside our reality. I also wonder about the source of creative ideas. It often feels that they come from outside of oneself, sometimes popping fully formed into one's mind in the middle of the night. Those thoughts inspired this episode.

On another subject, I feel that my art on Dope Rider has gotten better in recent years. Is that an obnoxious thing to say? Let me explain. When I got back to doing comics about 10 years ago, the quality of the Strathmore paper I have always used had declined. The company had been bought out and the manufacturing standards had not been maintained, as is so often the case.

It used to be that the paper had a very hard and resilient surface; you could erase a mistake with an electric eraser, removing a thin layer of the paper, and still be left with a surface you could ink on. If you try that now, it's like inking on a paper towel. In addition, I found I could no longer ink with the Hunt's 22B nibs I used to use, as their sharp point scratched the surface of the paper and caused the lines to bleed. So I began inking with a fountain pen, a Noodler flex-nib. Its rounded point didn't tear the paper, but I could no longer make a really fine line when I felt it was needed.

A few years ago I came across a box of 70-year-old Eagle E-860 steel pen nibs, which don't scratch the paper. With these I can now produce fine lines when I want them. Through eBay, I have procured a supply that should last the rest of my life or until ideas stop popping into my old head. 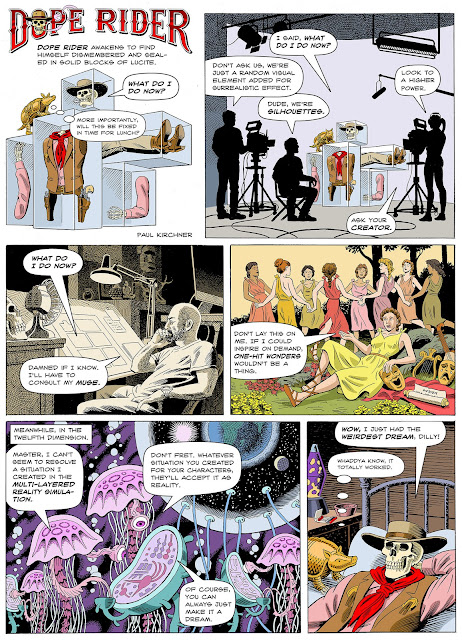 Paul Kirchner
I am a professional writer and illustrator.